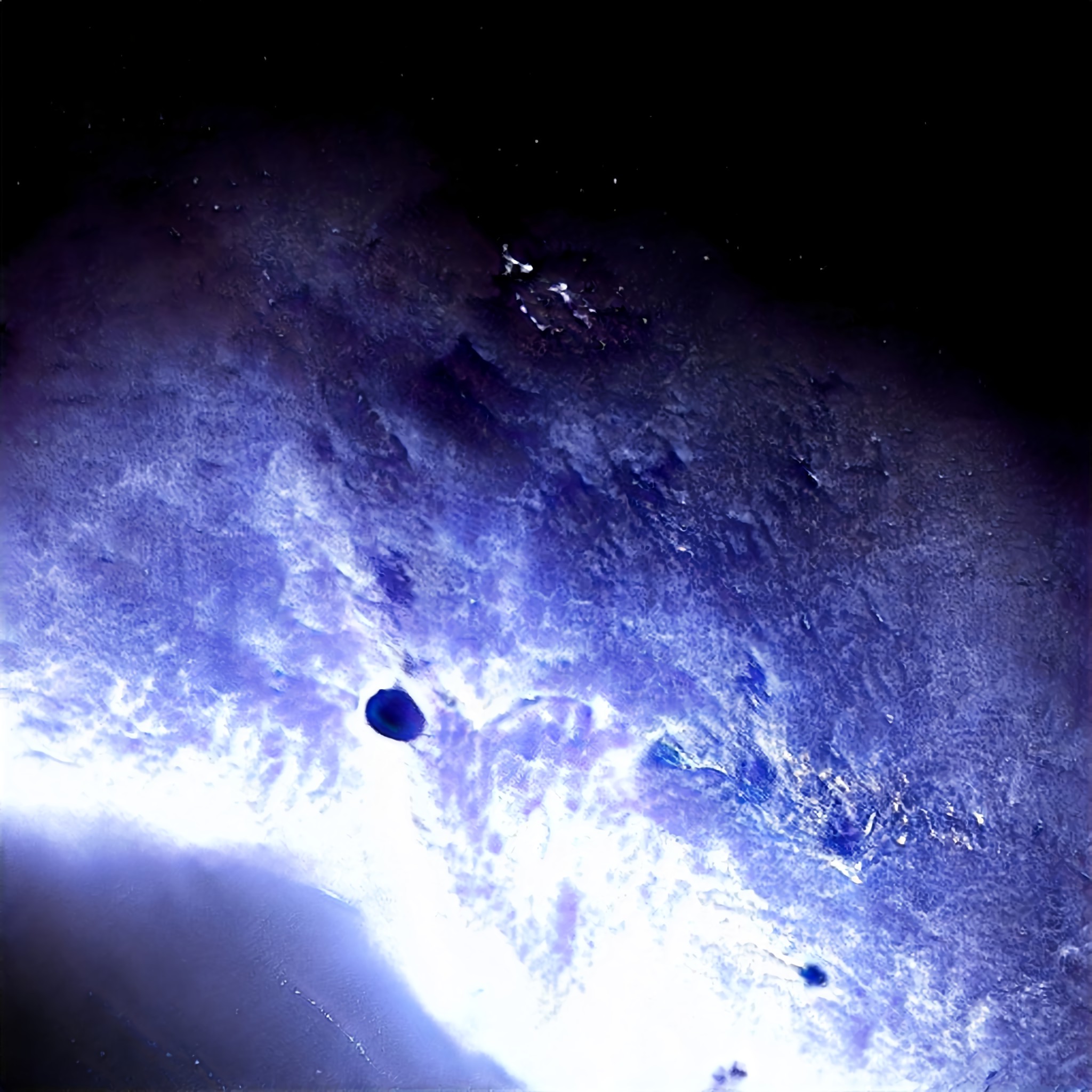 Decentralisation - What it means and how it affects YOUR business

Decentralisation is a huge topic - it means the distribution of functions or powers away from a central location or authority. It's one of the most influential trends in business today, and it's affecting every industry you can think of. What does this mean for your business?

The decentralised approach is increasingly being taken up by companies as a way to safeguard from hacking, loss of data and the potential for unethical use. In short, it's about ensuring that organisations don't become too centralized in terms of power or control - something which can be dangerous if not managed properly. You may notice this trend both inside your organisation and outside. Examples include Tesla’s solar panels on rooftops across America; banks moving away from using SWIFT to transfer money internationally because they fear hackers could disrupt their system; and global brands like Nike releasing new products with technology built into them so people have more control over what happens to these items after purchase.

The goal of decentralisation is to ensure that power and control are dispersed in a way that can't be disrupted by an individual for unethical purposes.

Affecting business: decentralisation means the dispersal of power and control so it can't be easily taken away from those who need it most - whether they're customers, employees or shareholders.

Decentralising data helps protect organisations against cyber attacks because there's no single point-of-failure for hackers to attack; meanwhile, decentralized leadership ensures everybody has input into decision making at every level. For example, organisations might have different teams working on separate projects but each team would still report up through one leader (or leaders), meaning everyone knows what others are doing without being able to interfere with their work.

All-in-all, decentralization seems to be the future for all of us. A way to bypass and obliterate current unethical hegemony. The path that leads to a more universal spread of power and choice. A way to create safety for those who might not have the easiest access to it.

A way to a digital world for us all. 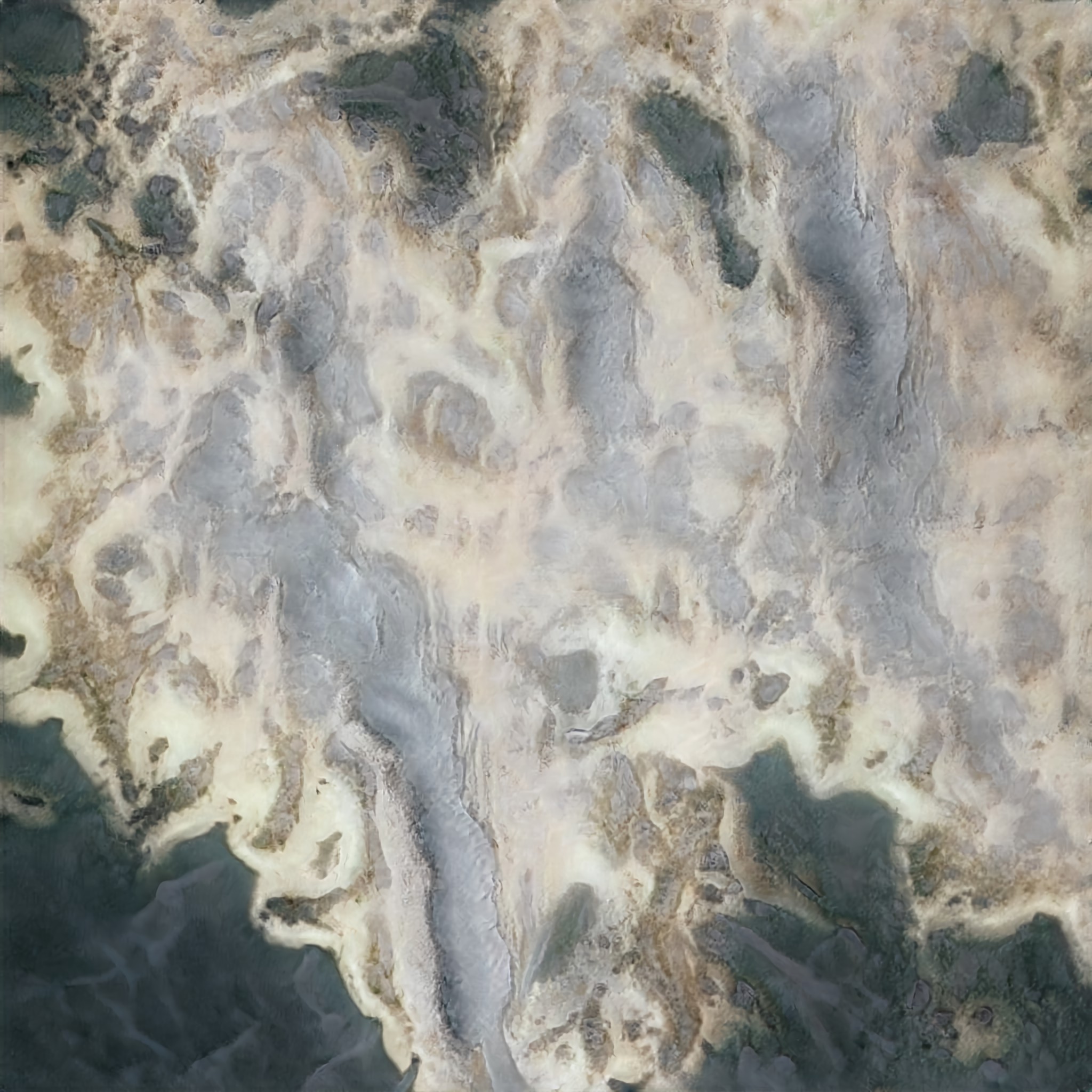 ImpressumDatenschutz
Copyright 2021 | All Rights Reserved | based in Berlin & Madrid

Legal NoticePrivacy
Copyright 2021 | All Rights Reserved | based in Berlin & Madrid